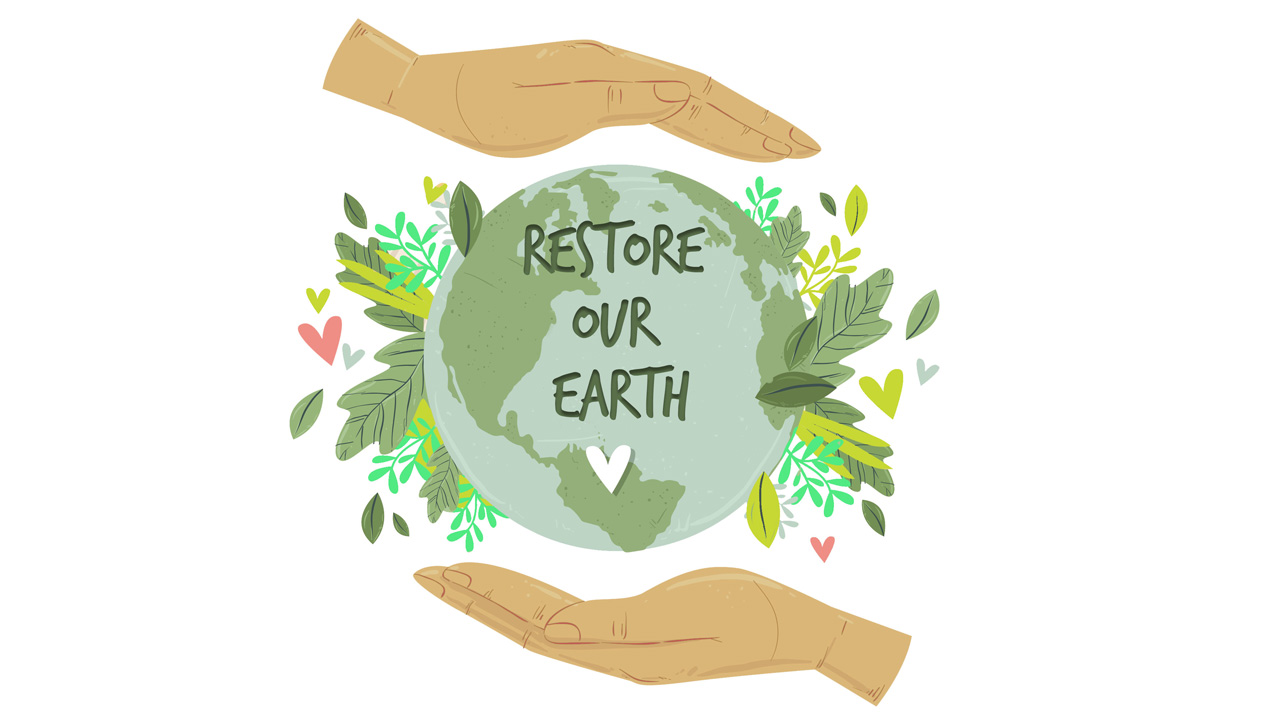 Cape Town Fires remind us why Earth Day is so important

As Capetonians start to recover from the devastating fires of April 18th, 2021, South Africans are reminded how crucial the preservation of wildlife and nature is for the country and the entire world.

Earth Day is an event that takes place globally on April 22nd each year. The aim of those involved is to raise awareness and show support for the protection of the environment. It was started in 1970 by a Wisconsin senator, who said, “We only have one Earth, so we need to take care of her.” This statement has only become more accurate over time, and on its 51st anniversary, South Africans should be encouraged to show their support now more than ever.

On April 18th, a fire arose on Table Mountain that quickly spread and caused mass destruction of wildlife and architecture in the area.  Devastating scenes followed as buildings and monuments were severely burnt, and many students around the University of Cape Town had to evacuate their living spaces. It was a harrowing moment that caused a much-needed reaction from many people. Firefighters bravely got involved in vast numbers, and police were on the scene to monitor dangerous areas and control traffic.

Along with this, many people rallied together to help as best they could in the situation. Take the Gift of the Givers, for example, who took charge and prepared meals for four thousand University students and provided other essentials for firefighters and frontline volunteers.

However, one of the things many may have forgotten to consider is the impact that the fire had on the natural environment.

It may take months or even years for the habitat to return to its original state and it is important to remember that with a devastating fire such as this one, a great deal of carbon dioxide is released into the air. This is harmful for the planet as one of the primary greenhouse gasses which continue to thin the ozone layer in the atmosphere, results in the acceleration of global warming.

To look at the positives, we can see this as an opportunity to appreciate what we have and take the time to learn about and understand the environment and what we need to do to protect it.

Earth Day is the perfect chance to do just that. The theme for this day in 2021 is “Restore our Earth”, which is ideally suited to the current situation. This notable fire could be used to symbolize and reflect on how we, as humans, have caused so much harm to our planet.

That now burnt expanse left behind from the ravaging fire will eventually grow back, healthier than it is today, and in the same vein, we should be looking at ways of restoring the Earth as much as possible towards the green and prosperous space that it once was.

This issue needs to be addressed on a macro scale. Still, we can also use this opportunity to focus on other significant problems, such as deforestation and garbage dumping, which cause vast detriment. As individuals, we can do our bit by ensuring that our local communities stay clean and litter-free and that we practice vigilant recycling habits and teach our children to do so, too. Avoiding the use of sprays damaging to the ozone is another small way to help maintain the planet.

Perhaps, if we treated every day with the same attention and care as we do on Earth Day, we could see our wonderful planet thrive for many years to come.

We do not give refunds on incorrectly selected Grades during the registration process or during account upgrades unless we fail to deliver the goods as agreed. In such cases, please contact us at [email protected]